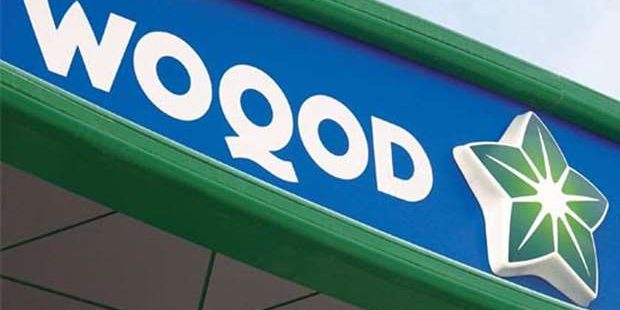 Qatar Fuel Company (Woqod) posted a 9% increase in net profit (excluding minority rights) to reach QR548mn in the first half of 2019 compared to QR503mn recorded in the same period last year.
In a statement, Woqod said the jump in profit levels is attributable to the increase in sales, as well as the efforts to enhance the capability and efficiency of the group activities and business operations and to the reduction of general and administrative expenses.
Earnings per share for the period amounted to QR0.55 per share, an 8% growth compared to QR0.51 for the same period in 2018.
On projects, the number of Woqod-operated fuel stations totalled 85 stations compared to 58 stations in H1, 2018. Additionally, Woqod has signed new contracts to build 29 petrol stations in H1 2019, taking the number of stations to 114 stations by the end of the year. This will result into the doubling the number of operating stations, Woqod said.
The construction of new petrol stations contributed to the increase of Woqod’s share of petroleum products retail distribution market to 80% at the end of H1 2019, compared to 62% for the corresponding period in 2018.
On the group’s operations, the group ‎achieved a 2% overall growth in total sales volumes during the period, compared to the same period last year, comprising Jet A1 sales increase by 7%, ‎Bitumen (2%), LPG (3%), natural gas and compressed natural gas (58%), and heavy fuel oil (62%). The growth is attributable to market factors and the efficiency and promptness of the supply chain, Woqod said. Diesel sales volumes, on the other hand, declined by 8%.
Retail sales volumes of petroleum products achieved an overall increase of 29%, wherein diesel increased by 11%, Super Gasoline (47%), and Premium Gasoline (29%), while other retail sales revenue, including Sidra stores, grew by 13%.
Engineer Saad Rashid Mohamed al-Muhannadi, managing director & CEO at Woqod, said the company has undertaken the necessary measures for splitting the nominal value of shares from QR10 to QR1 per share to comply with the requirements of Qatar Financial Markets Authority (QFMA). This will ensures adequate liquidity of its shares in the Qatar Exchange.
Al-Muhannadi also noted that Woqod is now included in international indices FTSE and MSCI.
“The group management and board of directors will exert their best efforts to maintain and consolidate the company profitability and its position as a sole downstream oil and gas distribution company in the state of Qatar, in order to achieve the company vision, mission, and strategic objectives as a pioneer company in the region, as well as the development of a strong, modern, and robust downstream oil and gas distribution sector of international caliber in furtherance of Qatar’s overall infrastructure modernisation plan,” he said.
Woqod is a company with an “exclusive concession” in Qatar to distribute, sell, transport, and market refined petroleum products and gas, including airports and seaports.
Category: PILOT PARTIESBy admin18/07/2019